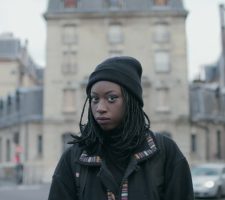 From March 6th to 13th, Berlin Feminist Film Week will take place in various venues all around Berlin. The festival will showcase films directed by women about women in response to the overwhelming lack of recognition given to women in contemporary cinema…[read on…]