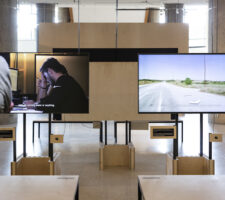 Objective truth is not a good look these days. Anything too slick, too professional looking seems suspicious when institutional narratives are under crossfire from all…[read on] 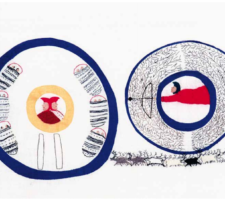 Britta Marakatt-Labba, a Sámi textile artist and painter, grew up in a reindeer-herding family in the Northernmost region of Sweden. For the Sámi, who have lived across the borders of the countries today known as…[read on]

New Journey to the Equinoctial Regions: An Interview with Sergio Zevallos 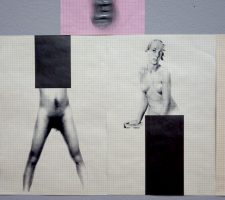 Article by Kimberly Budd in Berlin // Aug. 18, 2017
In the current photography exhibition at Martin-Gropius-Bau, Regina Schmeken perspicuously signals to the Nazi ideology, Blut und Boden, in her title ‘Bloody Soil. Scenes of NSU Crimes’…[read on]

documenta 14 // Photos from the Opening in Kassel 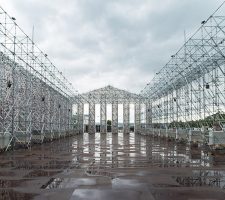 Photos by Ruppert Bohle in Kassel // Jun. 10, 2017
The latest edition of the lauded international, quinquennial art exhibition documenta will open its doors for the second time this year, this time in its customary home in Kassel, Germany. In April, the exhibition…[read on]