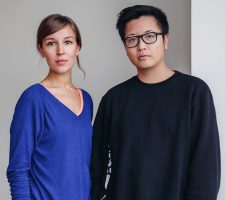 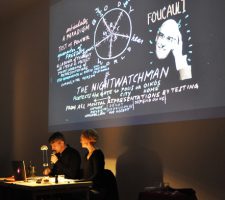 In the dark winter cold Hadley+Maxwell’s “It Seemed Like a Good Idea at the Time” is warming with its comic, yet observant and sometimes tragic anecdotes…[read on…] 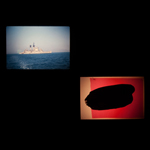