Exhibition // The Analogy Between Bulbs and Buds 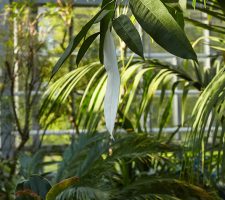 Article by Julianne Cordray – in Berlin // Sunday, May 15, 2016.
Oscillating between subtle and pronounced, interventions within the landscape of Botanischer Volkspark Blankenfelde-Pankow mine underlying structures of our built environs to trace the apparent seamlessness of constructions that evade perception. A group sculpture garden exhibition, The Analogy Between Bulbs and Buds presents multidisciplinary approaches to sculptural installation…[read on…] 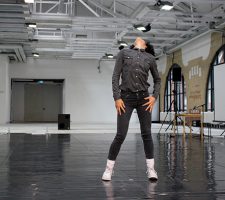 Based in Berlin Six Weeks of Exhibitions, Talks, Performances Opening this Tuesday, based in Berlin will present a comprehensive survey of emerging Berlin artists. Showing works by nearly 80 artists living and working in Berlin, the exhibition will encompass a full range of contemporary art practices, from painting and drawing to sculpture, photography, film and… Read more »