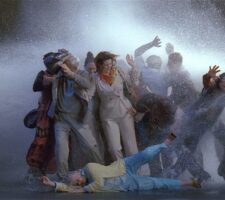 On Sunday, April 4th, the exhibition ‘Points of Resistance’ will open at the Zionskirche in Mitte. The show presents over 50 exceptional international artists,…[read on]

INTERSECTIONS // An Interview with Chto Delat? 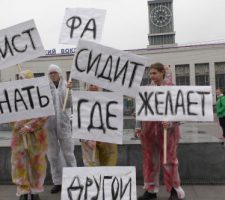 Chto Delat? (What Is To Be Done?) is a collective that was formed in Russia in early 2003, responding to “an urgent need to merge political theory, art, and activism,” as the group explains. On several occasions, the collective has brought to Berlin the intensity of their politics and aesthetics. Last time…[read on…] 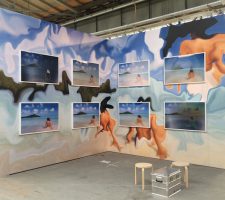 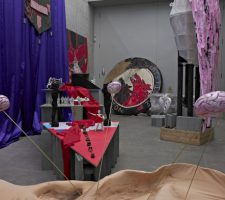 Chto Delat is an activist Russian collective that is aware of their social responsibility as artists, making engaged, accessible political statements with a particular magical realism. They focus on installations, performance art, participatory theater, murals and film for political expression and…[read on…] 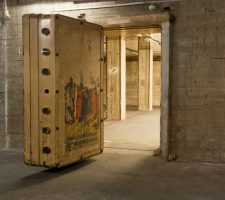 The group exhibition Surplus Living starts from the premise that, today, capital accumulation has spread across all aspects of lived society. In an age of convenience, where technological, user-friendly solutions are available at every turn, we often neglect to question the way in which our social reality (both online and off) is permeated with and controlled by corporate concerns…[read on…]