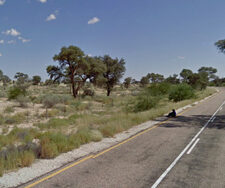 Rencontres Internationales Paris/Berlin invites artists and film makers to submit one or several cinema, video or multimedia works to be considered for the program of their…[read on] 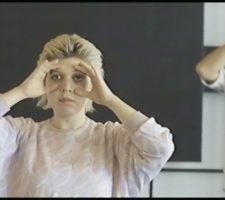 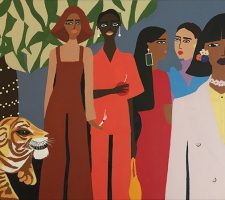 Article by Ernela Vukaj // July 08, 2019
Léa Augereau is a Paris-based artist who incorporates her education in fashion design into her paintings. Her work encapsulates the independent, young woman whilst referencing 20th-century figuration…[read on] 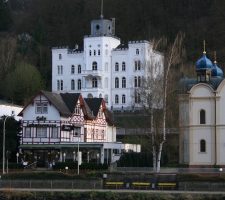 May 16, 2019
Künstlerhaus Schloss Balmoral is offering fully supported fellowships in three different categories to international artists and curators alike…[read on] 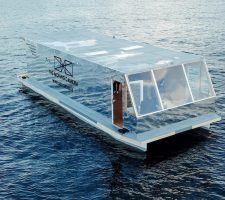 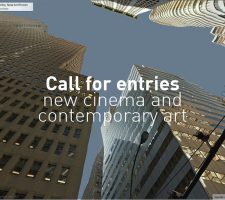 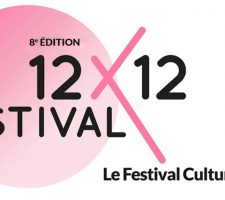 Berlin // May 09, 2017
The 8th edition of Festival 12×12, taking place in the 12th arrondissement of Paris in December, is calling for artists or collectives to apply for their upcoming 12-day event. For the duration of Festival…[read on] 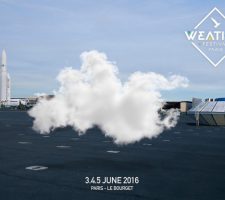 The Parisian electronic scene hasn’t been really active for a while, but lately it is getting more and more exciting. In the context of a new generation of electronic music enthusiasts, emerging all across France, Weather Festival has established…[read on…] 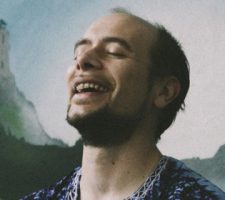 Pit spector is a DJ, producer and a live performer based in Paris. His studio is located in Espace Albatros in Montreuil. This spacious and unusual venue, steeped in a kind of Berlin-style atmosphere, is managed by an association which…[read on…] 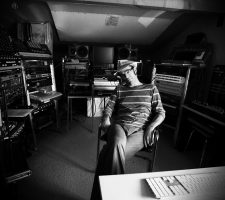 Martin Schopf aka Dandy Jack is both a music live performer and an organizer of the international electronic scene. Through his current and…[read on…]