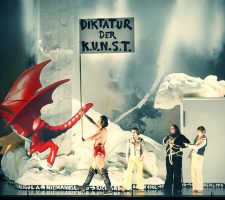 Article by Jack Radley in Berlin // Nov. 03, 2017
Tradition at Bayreuth, a festival conceived by German opera visionary Richard Wagner and utilized in 1882 to premiere his final work, ‘Parsifal’, forbids the audience from applauding at the end of the first act. After being denied…[read on] 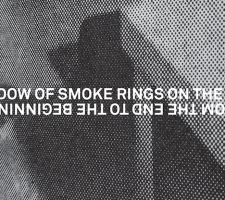 Kunsthaus Bethanien will host a night of culminating work for artist Amir Fattal on Wednesday, April 16th. Shadow of Smoke Rings on the Wall, a book of his art accompanied by essays, will be presented and celebrated with a performance. The performance, titled…[read on…] 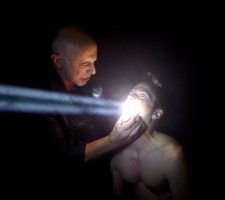 A famous story about Richard Wagner tells of the premier performance of his opera Der Ring des Niblungen (sometimes called The Ring Cycle, completed 1883). As the story goes, after one of the arias an old man in the theatre, particularly moved by the singer’s performance began to clap…[read on…]