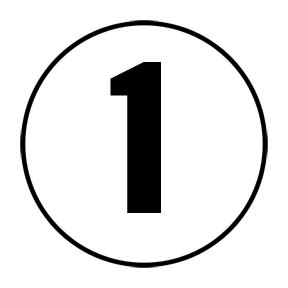 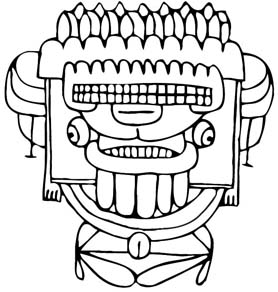 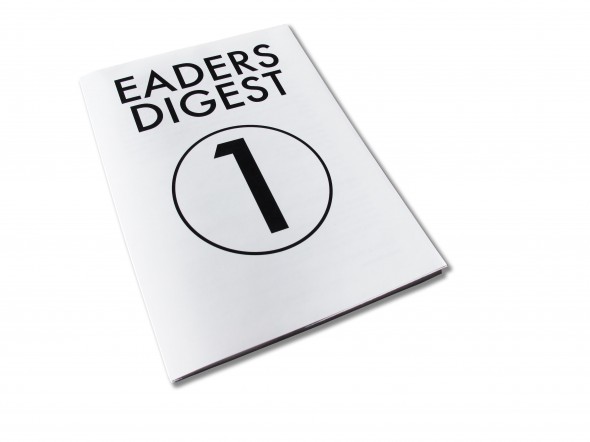 East of Eden International Bookshop
Eaders Digest is a bi-occasional publication in which a previously-published text is digested by a chain of contributors to reach its most concentrated state. It is then presented in the most appetizing format possible. By treating text as an edible material, Eaders Digest allows for new forms of writing and reading.

Lavoisier is a Portuguese couple influenced by each other and lead by the spirit of Tropicalismo. In the 1920s, Brazilian poet Oswalde de Andrade wrote the Manifesto of Antropofagia – cultural “cannibalism,” proposing the idea that Brazilian music and culture is a digestion of multiple histories. Lavoisier embodies this consumption and digestion of different musical styles, arriving in the present moment with a stomach full of influences. 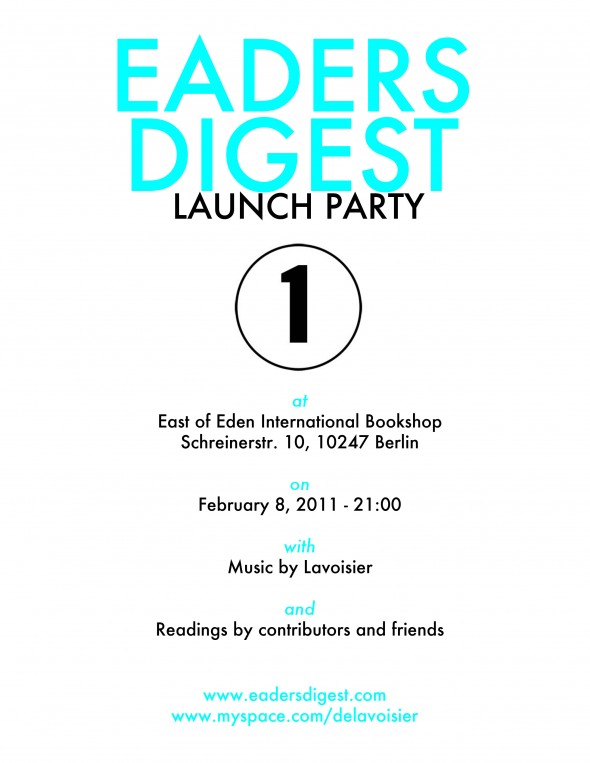