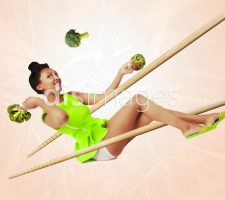 Interview by Evanna Folkenfolk // Jun. 27, 2015
To start with stock photography is a kind of bravery. Some don’t pull it off, though the intent is there — the regurgitation of culture, an imbroglio of imagery from the modern world — and what you see is what it is:…[read on] 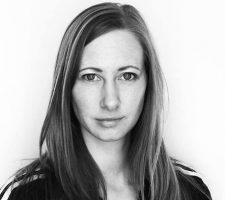 Interview by Nora Kovacs in Berlin // Jun. 25, 2015
In a world where women are constantly having to defend their position in the work place, curator and writer Tina Sauerländer provides a space in which women creatives can meet, discuss, collaborate, trust,…[read on] 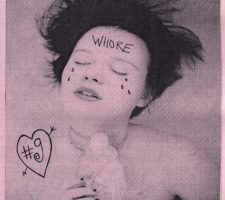 Article by Celia Wickham in London // Jun. 24, 2015
Over the past few years there has been a noticeable and revolutionary surge in young women artists engaging in empowering DIY practices, as a means of reclaiming themselves and their position in…[read on]

Art & Feminism // An Interview with Fannie Sosa: On Twerking and the Commons 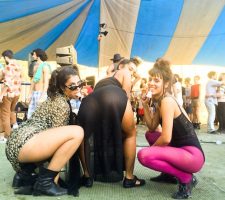 Interview by Alison Hugill // June 22, 2015
Argentinian and Black-Brazilian artist and researcher Fannie Sosa has been travelling the world, both online and off, with her deeply healing and politically-informed twerkshops. Sosa is well-versed in the history of…[read on]

Art & Feminism // The Female Body A They See It: ‘Them’ at Schinkel Pavillon 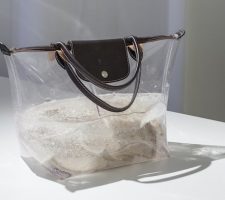 Article by Nora Kovacs // June 20, 2015
The latest exhibition at Schinkel Pavillon draws inspiration from the human body- particularly the female body- while evoking some sort of retrofuturistic vision in both artwork and layout. Curated by Nina Pohl and…[read on] 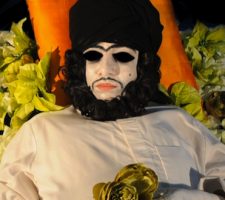 Interview by Göksu Kunak // June 14, 2015
Examining the absurdities around her, artist Monira Al Qadiri mingles Middle Eastern traditions and spaces with Western iconography in a hybrid manner, while going beyond the well-worn clichés of these binary…[read on] 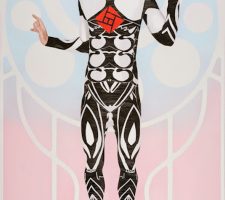 Article by Göksu Kunak // June 10, 2015
The eye is the organ of vision. According to some superstitious beliefs it is also a metaphor of jealousy. The eye is the gaze; the gaze of men, the museum, gallery visitor or, say, the orientalist. In the last…[read on] 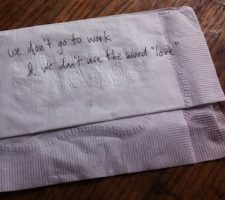