Nightmare at the Mu­se­um: An Inter­view with Coali­tion of Cul­tur­al Work­ers Against the Humboldt Forum 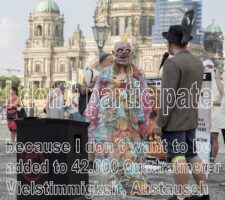 “Berlin’s newest landmark” is built on smoke and mirrors, a space of feigned criticality that purports to promote a narrative of cultural exchange and debate…[read on]

Exhibition // ‘Mess with Your Values’ at Neuer Berliner Kunstverein 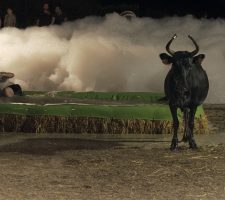 Article by Jess Harrison in Berlin // Mar. 14, 2018
Taking its name from lyrics of the Joy Division song ‘Candidate’, the exhibition ‘Mess With Your Values’ at Neuer Berliner Kunstverein presents 11 international artists who provide insight into the diversity of Berlin’s…[read on] 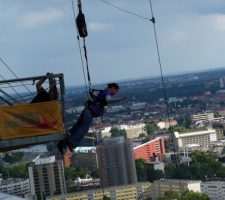 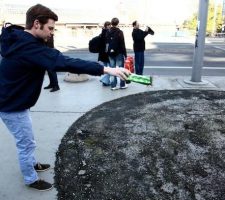