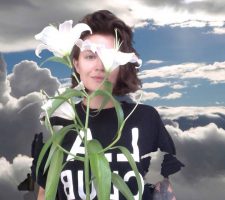 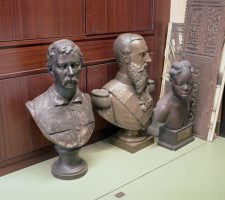 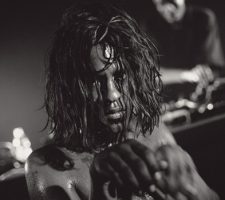 Interview by Linus Ignatius; All images are courtesy of Freeman PR and Mykki Blanco – in Berlin; Thursday, Sep. 11, 2014.

Part diva banshee and part thug extraordinaire, rap persona Mykki Blanco could be your best friend or your worst nightmare: just don’t get on her bad side.
…[read on…] 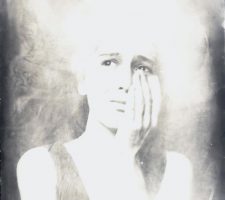 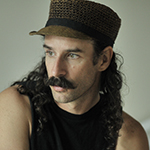 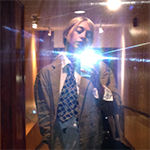 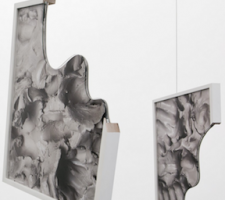 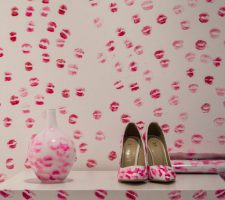 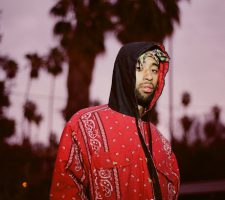 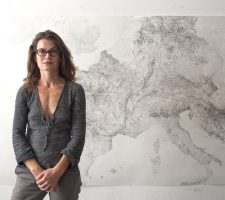 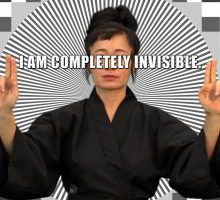