Art as Counter-Ritual: ‘A Fire In My Belly’ at JSC Berlin 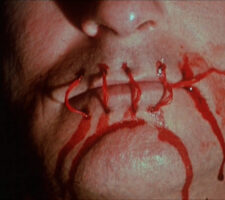 A ritual highlights a given social practice and renders it symbolic on another, often spiritual, level, thereby legitimizing and expanding certain structures or, at other…[read on] 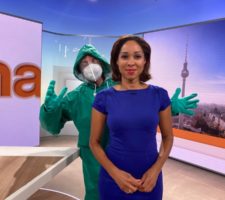 The ninth edition of Berlin Art week, beginning next week, will showcase the best that Berlin’s creative scene has to offer, from project spaces to museums to commercial galleries. From September 8–13th,…[read on] 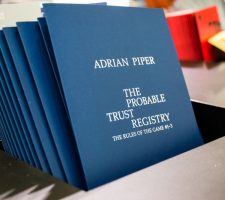 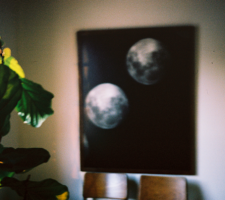 Haus der Kulturen der Welt (HKW) opened their two-year research study ‘The Anthropocene Project’ in January of this year. The project proposes the Anthropocene–the ‘age of mankind’–as our current geological epoch, in which it is now widely believed that humanity forms nature. The Anthropocene model suggests that the Earth’s current geo-processes are primarily…[read on…]