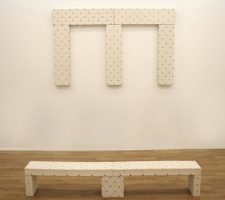 It’s well-known that the new gallery district in Berlin, for quite awhile now, is the area around Potsdamer Strasse. Some of the most important galleries of the city are there, a lot more are planning to move there and new ones are opening at a high rate…[read on…] 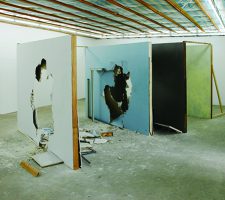 The exhibition Domestic Utopias presented at the NGBK deals with a very articulated topic and confronts different artistic positions around the concept of dwelling and the organization of domesticity. The idea is to underline how architectural issues reflect and interpret social utopias, proposing…[read on…]

The Here is the festival made to be open to everybody. The original mission was to include everyone who considered himself an artist or a citizen of Neukölln and to represent every possible art form, from theatre to music to exhibitions. This year though, for the first time…[read on…]

The Martin Gropius Bau is presenting a show that is sure to be the event of the year in Berlin. A great amount of energy and means has been deployed for an exhibition that can be seen only in Berlin–a show that was conceived here, specifically to be realized here. Anish Kapoor is exhibiting a series of works that occupy the entire ground floor of the Martin Gropius Bau, including the…[read on…] 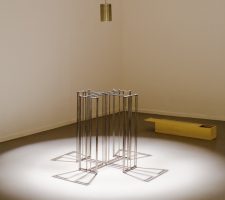 ‘Conceptual Tendencies’ is a series of exhibition started in 2011 and was conceived with the intention of bringing together a representative group of artworks from the Daimler Art Collection. The previous stage of the project was discussing issues under the heading…[read on…]

A lot of cities in the world show a large degree of urban layering. Some others, having been destroyed and rebuilt, conserve less of this structural organization perhaps modelled over centuries. In cities where ancient and… 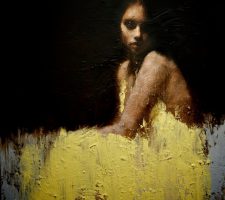 The thick layers of Mark Demsteader’s paintings are rough but delicate, and in spite of the unfinished detailing, his images are realistic…[read on…]

New Kids of the Block

TANAS is a space for contemporary Turkish art, that present itself as a connecting platform between artists and an international audience. Collaborating with Turkish cultural actors, TANAS follows and presents the rapid development in the Turkish cultural scene of the last two decades. This is…[read on…] 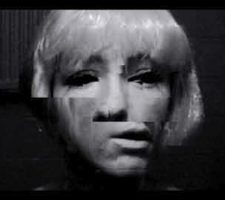 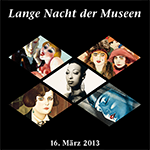 This year the 32nd Long Night of Museums is taking place on the last Saturday of the winter. Around 80 museums and institutions will present a diverse range of exhibitions. Guided tours, concerts, readings, dance workshops and programmes for families will be offered for the special…[read on…]

The theme of the year in Berlin is “2013 – Diversity Destroyed”. With numerous events and more than 120 partners, the Kulturprojekte Berlin remembers the eightieth anniversary of the Nazi’s regime access to the power and seeks to communicate the importance of tolerance and…[read on…]