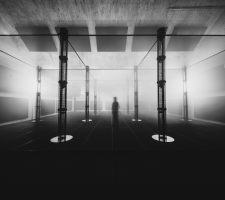 Escapism // Altered States: An Interview with Florence To 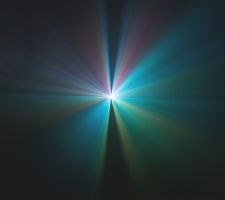 Interview by Diane Barbé // Apr. 10, 2018
Florence To is something of a polymath: originally specialised as a pattern designer and tailor, she has honed her skills in digital technologies to create immersive light environments and installations…[read on] 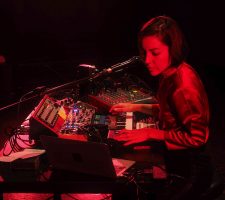 Article by Diane Barbé in Berlin // Feb. 7, 2018
Colombian producer and pop surrealist Lucrecia Dalt deals in restless, cerebral electronics. Trained as a civil engineer with a specialty in geotechnics, Dalt has released five solo albums since 2006 and has also worked on…[read on] 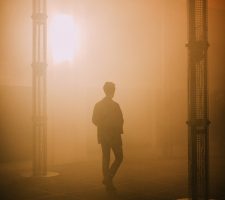 Article by Marc Girardot in Berlin // Jan. 31, 2018
Founded in 2015, Oqko is a collective and Berlin-based label that works at the intersection of a number of musical and visual practices. The collective’s four founders—Lvis Mejía, astvaldur, DEKJ (aka Hugo Esquinca) and…[read on] 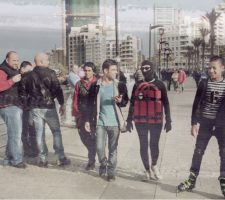 Article by Annelyse Gelman in Berlin // Feb. 15, 2017
“Madame Bomba is a persona that has a fake red TNT bomb strapped to her chest. The bomb cannot explode. And she cannot get rid of the bomb.” So begins Rima Najdi’s ‘Happy…[read on] 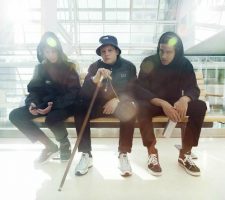 YAAM is a relatively new club in Berlin – or a revamped manifestation of an old club space – which this year played host to several CTM shows, including the multi-room concert series Endo I. LA-based sensation 18+ have wooed fans long-distance…[read on…]