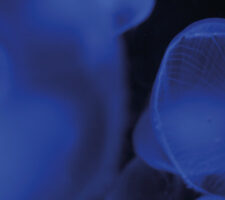 Returning for another year, POOL – Internationales TanzFilmFestival Berlin will present a selection of fascinating dance film productions from all over the world, making the event a…[read on]

‘Traveling Light’: The Soft and Intimate Eye of Kira Bunse 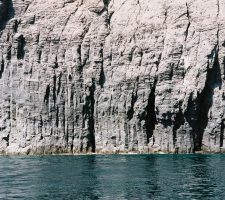 Article by Martha Lochhead // Dec. 19, 2019
‘Traveling Light’ is Kira Bunse’s second solo show at Italic, a small exhibition space in Berlin Mitte. The gallery was formerly a foyer in the Leipziger Straße Complex, a row of…[read on] 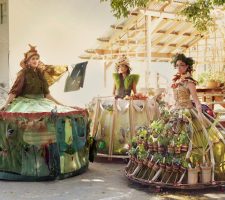 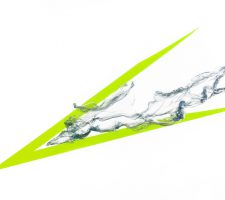 Article by Claudia Grigg Edo in Berlin // Apr. 13, 2017
Ashley Scott is a Berlin-based creator of wearable art. She studied Fine Art in her native Chicago, where she became fixated on designing accessories. This ‘obsession’ has turned her into a prolific artist: she has made a…[read on]

Interview by Ruth Amelung // Apr. 04, 2016
I am sitting in a typical Kreuzberg café, white tiled with a wooden, slightly industrial interior flair. It’s just before noon on a grey Wednesday, but it isn’t very busy. An americano in front of me, I’m waiting…[read on] 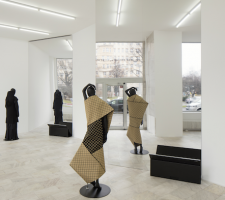 Abstract sounds and fashion meet concrete materials and processes in the INNOCAD exhibition. With the meticulous collaboration of INNOCAD architecture firm, fashion designer Sabrina Stradlober…[read on…]

Article by Alice Bardos in Berlin // Feb. 24, 2016
Over the years Berlinale has inspired the pop-up of new eventss in the city including HoBo Mouse, which offers a short and sweet programme of films coming from Berlin’s product designer community….[read on…] 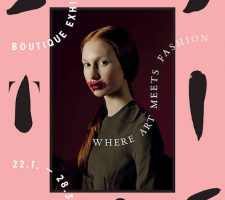 An exhibition at Berlin’s Embassy of Finland is where art currently meets fashion, and the intersection is more political than aesthetically driven. Boutique is a touring exhibition originally shown in the Amos Anderson Art Museum in Helsinki…[read on…] 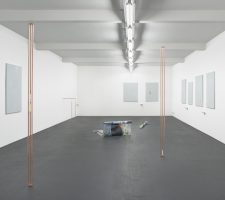 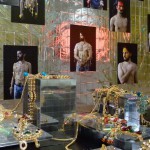 Ever feel like this city just isn’t Ber-Bling enough for you? Like it has lost much of that former early 2000’s consumption-based, hyper-sexualized shiny MTV swagger that it never really had in the first place? Sounds like you need a little more Zeix in…[read on…] 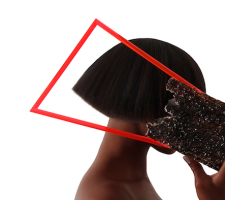 Tracing the creative current from the Sloth, to the Icebag series, to beyond, Ashley Scott’s exhibition, the Transition will showcase a fringe and exuberant use of materials and themes in fashion. These material stills captured from the Chicago native’s…[read on…]