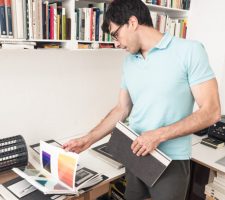 Self-effacing artists are hard to find these days. In the history of photographic theory, critics overzealously claimed for the medium an outward looking gaze that…[read on]

Work // What Only the Hand Can See: An Interview with Molly Crabapple 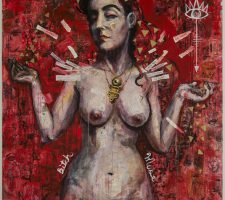 Article by TL Andrews in Berlin // Sep. 29, 2016
Photographs only really became a staple in journalism from around the 1920s. Before then illustration, or so-called pictorial journalism, was the norm. Audiences experienced everything—from gruesome scenes…[read on]

Work // Prototyping the Future: An Interview with Christopher Kulendran Thomas 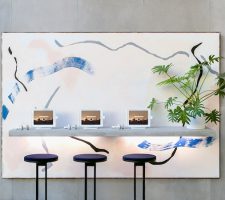 Article by Louisa Elderton // Sep. 27, 2016
Artist Christopher Kulendran Thomas grew up in the UK, the son of Sri Lankan parents who fled the country’s civil war in the 1980s. His interest in Sri Lankan history palpably emerges in his artistic practice, most notably…[read on]

Work // Construction and Deconstruction: An Interview with Leah Dixon 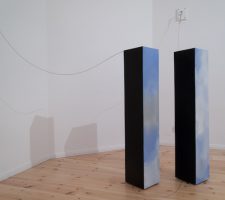 Article by William Stewart // Sep. 22, 2016
Leah Dixon is strong. She will tell you this, though she doesn’t need to. Her arms show it. She built her own bar, Beverley’s on the Lower East Side of New York, by hand. And if you catch one of her shows, she’s…[read on] 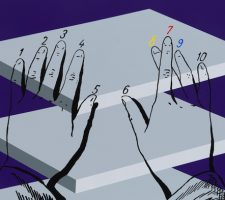 Article by Lucia Love // Sep. 19, 2016
The only thing that can’t be sold is a gift. Once those glass angel figurines from last Christmas go up on eBay (and you squeeze some free money from them for a holiday blunt), those totems return to the rising…[read on]

Work // The Politics of Play: An Interview with Rachel Maclean 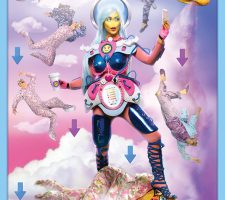 Article by Romily Alice in London // Sep. 16, 2016
Rachel Maclean’s signature cute/grotesque aesthetic, rooted in the fairytale genre and a critique of happiness marketing, belies the labor intensive production techniques that facilitate its construction…[read on]

Work // Welcome to the After-Hours Workplace: An Interview with Claude Eigan 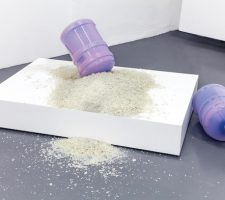 Article by Penny Raffery in Berlin // Sep. 14, 2016
We live in a world where work is precarious and exploitative. Using Facebook in our free time allows data-mining economies to profit while we sit idly skimming feeds because we are either overworked or out of work…[read on]

Work // The Noise of Positive Energy: An Interview with GCC 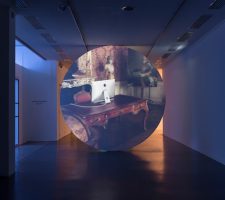 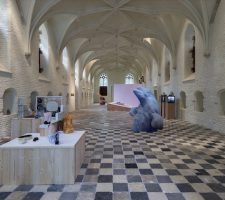 Article by William Kherbek in Berlin // Sep. 09, 2016
The title of this exhibition takes its name from a work by Martin Kohout, a series of prints of book covers placed behind gold privacy filters that promise their readers the capacity to survive renovating,…[read on] 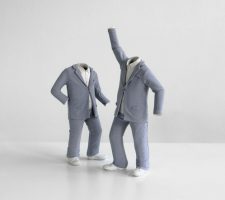 Article by Nathaniel Marcus // Sep. 05, 2016
My point of entry into ‘Poppy — Trails of Afghan Heroin’ was a city in southern Kyrgyzstan called Osh. Spread across four projected video channels was footage shot out of a car window into a slate-colored street at evening, overlaid with a line of text on Osh’s sex worker trafficking…[read on] 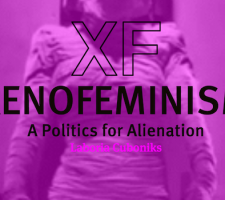