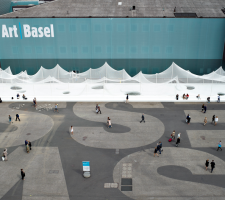 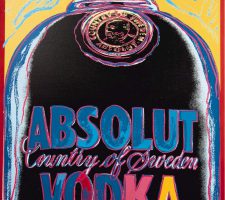 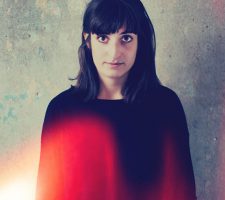 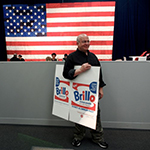 It doesn’t get more established than a centennial celebration. And this year’s Armory week was no exception. The throw backs came complete, including an updated Urinal…[read on…] 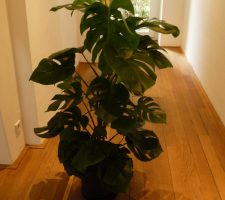 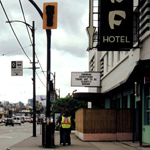 June 1, 2011
The Arts Writers Grant Program, presented by Creative Capital and The Andy Warhol Foundation for the Visual Arts, aims to support writers whose work…[read on] 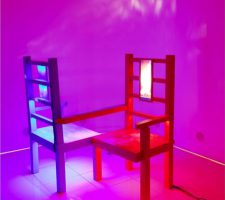 No stranger to the limelight, Ultra Violet (born Isabelle Collin Dufresne) has been an active part of the New York art scene since her days as the pupil turned muse…[read on]